Book Signing at Art of War

Like Minds fans and friends, I'm excited to announce that I'll be doing a book signing event on June 13th at Art of War Gaming and Miniatures in Cincinnati.  They've invited me to participate in their 5th year anniversary. I'm honored to be part of their celebration.  So come join us and bring you copy of Like Minds, or get a copy when you arrive.

In case you haven't heard, Art of War is Cinci's premier gaming store with miniatures, gaming supplies, and all things tabletop. They also carry a select set of fantasy fiction books, including Like Minds.

Posted by Unknown at 3:12 PM No comments: 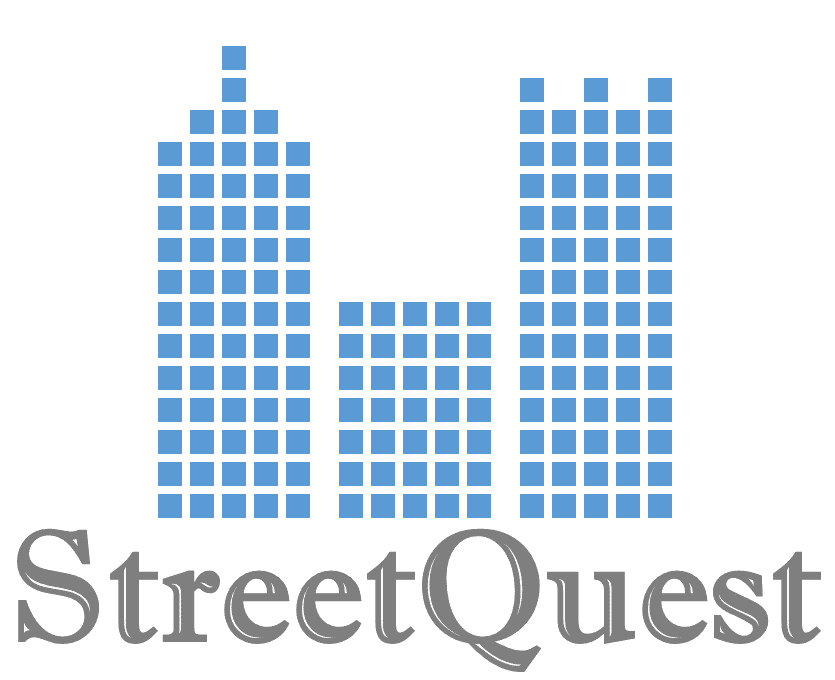 StreetQuest brings you the most realistic fantasy adventure of your life. Imagine exploring castles in the park across the street or battling ogres or enemy clans for the treasure that lies lost beneath the ruins.  You're not just watching the adventure, you are living it in augmented reality.  You are living it in StreetQuest.

Your neural visor, in concert with ear buds, sensor gloves, boots, and the full line of StreetQuest peripherals, will allow you and your friends to immerse yourselves completely in the augmented reality game. Through the visor, you will see city buildings transform into towering castles and your fellow players metamorph into heroes or villains.  Can't visor-in?  No problem, players on their consoles or handhelds show up in the game right along with the rest of the clan.  Fight shoulder to shoulder with your friends around the globe.

The StreetQuest team is constantly creating and updating thousands of exciting and intricate quests.  You will win treasures and experience based on the quests you complete and how quickly or creatively you complete them. Battle along side your friends to defend your territory or join them for the evening of stories and laughter at your clan's hall. The adventure is waiting for you right outside your front door.

StreetQuest brings the adventure to life.

Learn more about StreetQuest to join the adventure.

HoloLens is a glimpse of StreetQuest 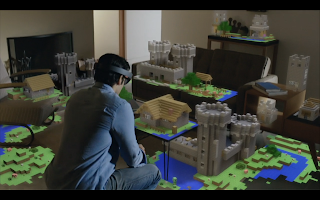 So there was the Magic Leap video of a day in their augmented reality office. Then Microsoft demonstrated HoloLens at their Build 2015 convention.

This is the type of technology that has me convinced that one day StreetQuest will be real. It might even be much sooner than I imagined. Personally I can't wait to slip on a visor and explore a secret world that is hidden right in front of my eyes.

Geocachers have been hiding treasures right under our noses for years and playing an epic hide and seek games to which muggles are blissfully unaware. 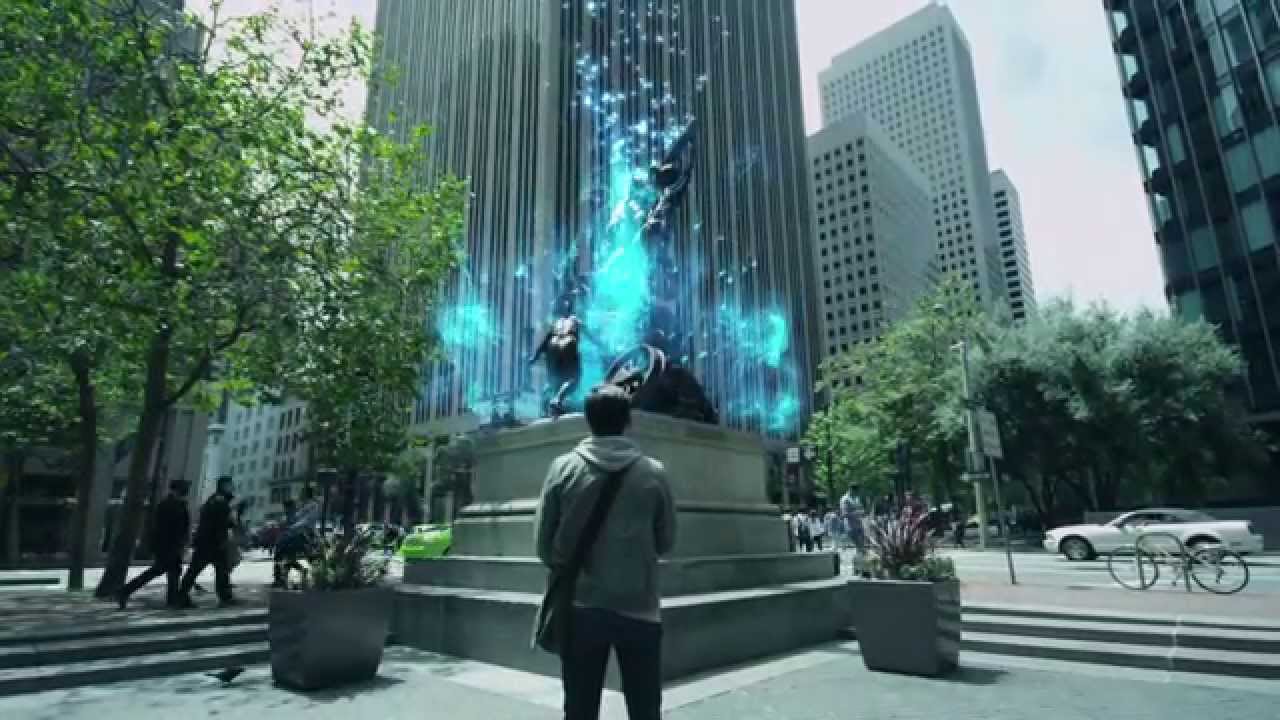 A few years back Ingress began showing us that another world was just on the other side of our cell phone or tablet.

It is only a matter of time before we can don our Google Cardboard, HoloLense, Oculus, or whatever form the experience takes and immerse ourselves in a game.

Because after all isn't that why all this technology was invented in the first place?
Posted by Unknown at 9:40 PM No comments:

Get a copy now

Ben Miller is a card carrying geek who spends time bouncing from one hi-tech project to the next. Ben spent years consulting in the tech industry before co-founding of one of the first cloud computing platforms. Occasionally he takes a moment to experiment with hobby electronics and blog about it. More about Ben at his author web site